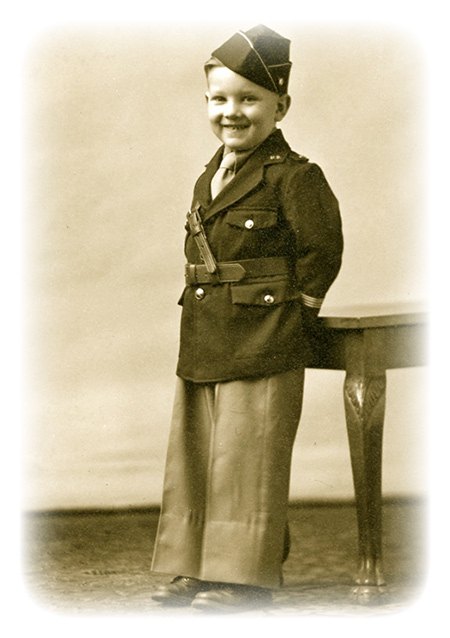 Our story begins with David’s birth in 1939 in a small house in Ross County Ohio on a lane crossed by the railroad. He loved watching the trains roll by loaded with Sherman Tanks and of course troops and guards who would toss him candy. His Aunt Betty made a uniform for him out of his Uncle Paul’s uniform so he looked like a miniature soldier! All of this contributed to a life long love and pursuit of all things WWII and military.

He restored his first army jeep in the 1960s and then began Army Jeep Parts which he sold to George Baxter who runs the business today near Philadelphia. During this time he also helped found the Military Vehicle Preservation Association (MVPA) and was Charter number 120. He was well known as an expert on all WWII vehicles and a national judge on soft-skinned vehicles for many years.

After selling Army Jeep Parts and retiring from his full time job at the Mead Paper Co in 1996, he and Laura started Military Vehicle Sales and Appraisals to broker vehicles for people around the world.

Dave passed away in the fall of 2017 and his passing has left a hole in the military collecting world as well as his family’s heart. His widow, Laura, is continuing his legacy and the business with the help of family, close friends, and a team of experts.

I can’t believe it was this easy to sell my tank through you guys. You definitely made this as simple as advertised. Thank you!

“Thanks again, Laura, on finding such a great buyer!” 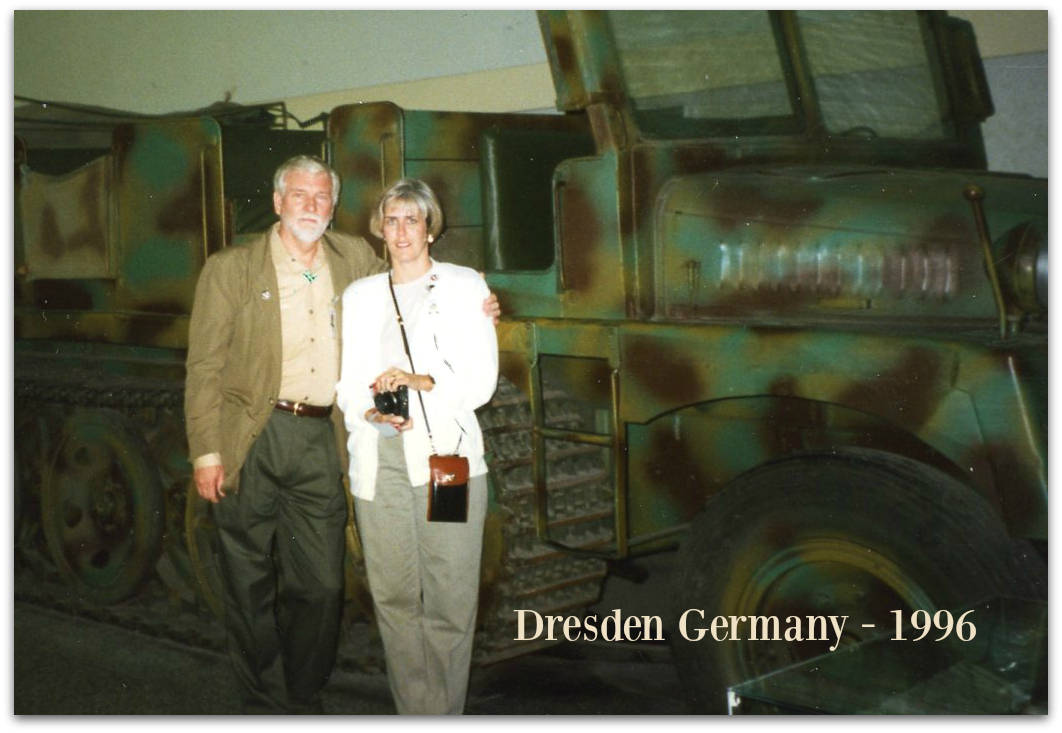 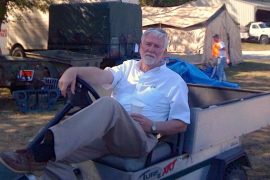 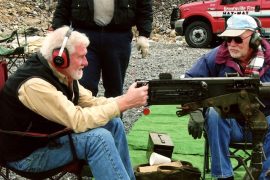 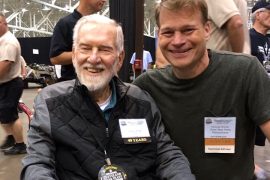 Do You want to sell a military vehicle?

What’s your vehicle worth? Receive the absolute best value for your vehicle. We even connet you with the right people to handle all the paperwork. Call, or email us today!