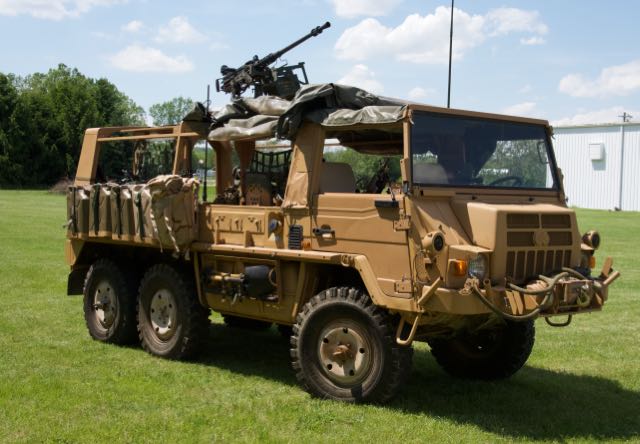 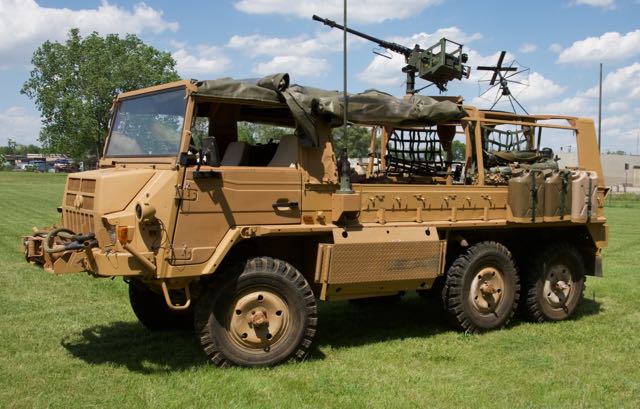 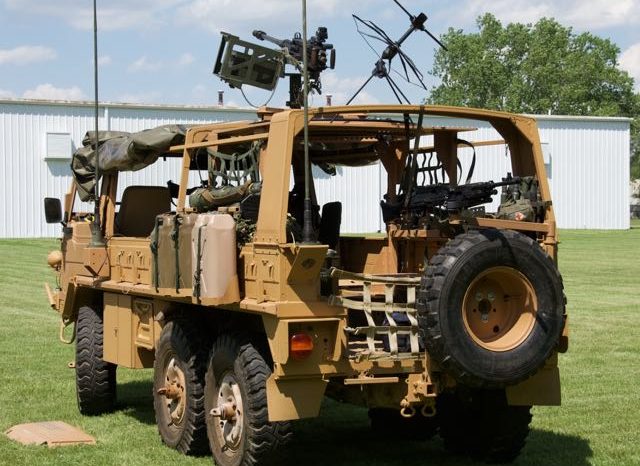 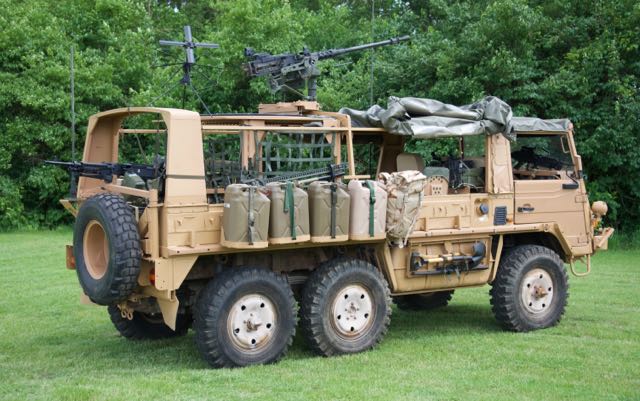 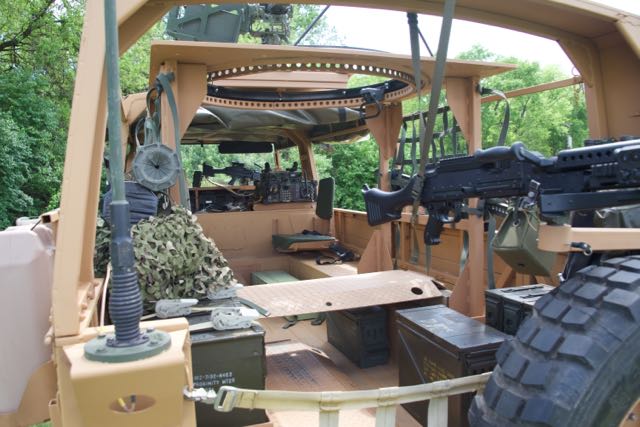 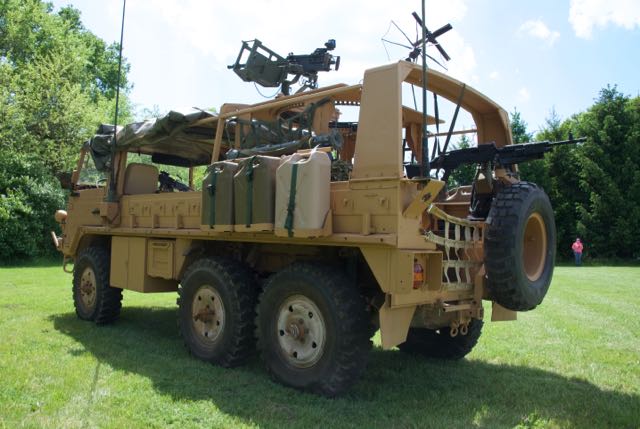 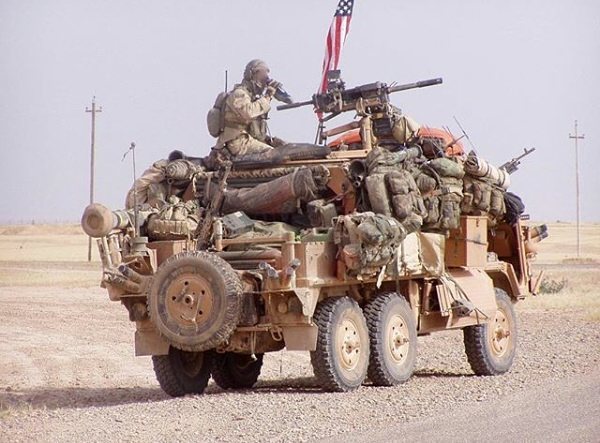 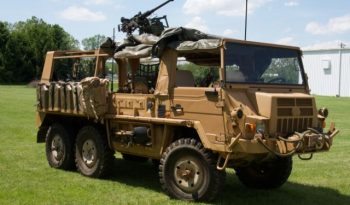 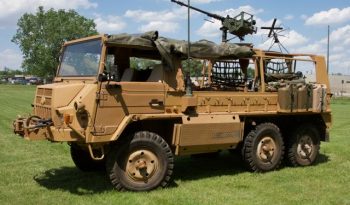 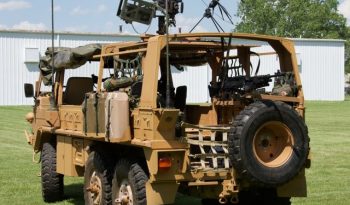 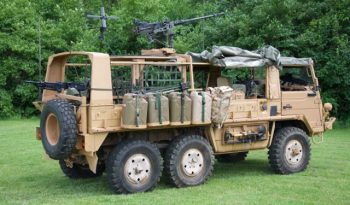 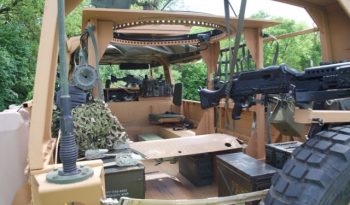 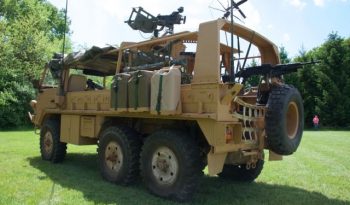 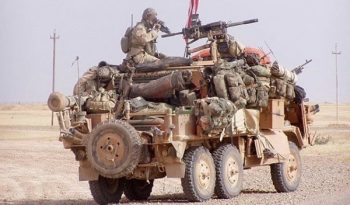 The Austrian-built Pinzgauer is one of the most durable and capable off-road vehicles ever built.  Diesel-powered with Hi-Low Range gearbox,  6×6 Locking Differentials and a unique Portal Axle system which  encloses all drive components offers high ground clearance.

With U.S. forces, the 718M served exclusively with the Special Forces Operational Detachment- Delta (SFOD-D), also know as Combat Applications Group  (CAG) or as just “Delta” from 1988 to 2008.

Delta is one of the five most elite units in the US military conducting mostly top secret operations. Hence very few photos of  these Pinzgauers are available and only now is some history being told.

The “Swiss Army Knife” of Special Operations vehicles, it has over 40 modifications specifically designed to allow Delta operators to rapidly configure the vehicle for internal MH-53 helicopter transport and any number of missions including long range reconnaissance, gun truck, command, transport, communications, or ambulance. It can carry up to 7,000lbs. of cargo, nearly three times that of a HMMWV, yet is only 18 inches longer.

In 2001, Delta Pinzgauers were the very first US military ground vehicles in Afghanistan taking part in operations around the Tora Bora Mountains and on long range patrols in other parts of the country.

In 2003, Delta Squadrons operating Pinzgauers were part of Task Force 20 and spearheaded the intitial invasion of Iraq in the western part of the country.  Again, they were the first US military ground vehicles to take part in operations, in this case entering Iraq the night before the official invasion even began.

This Pinzgauer was one of those actual vehicles.  It is a true war veteran.  Equiped with the original 6-cylinder diesel engine with automatic transmission, Power Steering, Power Brakes, Manuals, significant spare parts, and dummy M2HB .50 with mount and turret.  Dummy M240 with mount in rear as well.  Dummy radios. Clear title.